Over the more than 70-year history of our Institute, hundreds of projects have been completed and their recitation will take more than one page. Only during the years of independence, a number of important facilities have been built and are being built under the projects of the Institute, including in cooperation with such world-famous companies as: ABB and MAN (Germany); MINO Spa (Italy); TECHNIP and SNPE (France); JGC Corporation and ТЕС (Japan); DAEWOO (Republic of Korea): General Motors Powertrain — Uzbekistan; MEKHANOBR and RIVS-project ( Saint Petersburg city) and others: UzDaewooAuto Automobile Plant in Asaka city; Bukhara and Ferghana Oil Refineries; Shurtan Gas Chemicals Complex; VOSTOK Scientific Production Association; Securities Factory in Tashkent city; KHANDIZA Concentrating Mill; Almalyk MMC Technical Re-equipment; Coiled strip production workshop of Uzbek Metallurgical Plant JSPA; Power trains production enterprise of General Motors Powertrain-Uzbekistan; Reconstruction of Bekabad Cement Plant; Assembly factory of heavy-duty trucking facilities; Football and athletics sports core for 10,000 seats cheap rolex replica with universal sports hall in Termez city; Educational building for 360 study places of the Samarkand branch of TUIT and many, many others. As the examples of our work, we provide some of the largest design works completed over the past two years (2010 – 2012). 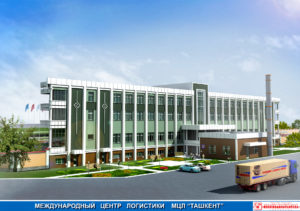 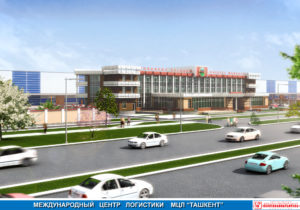 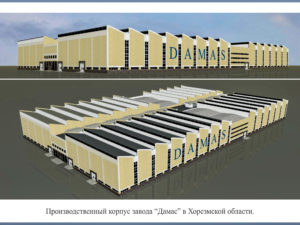 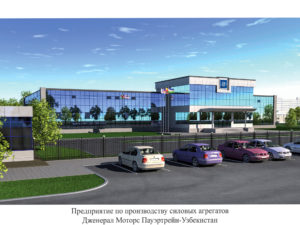 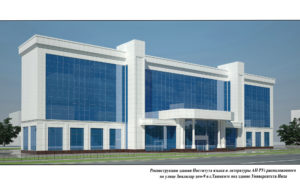 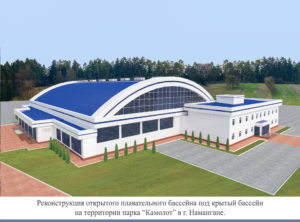 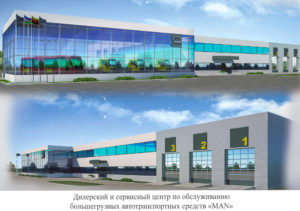 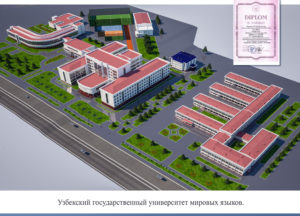 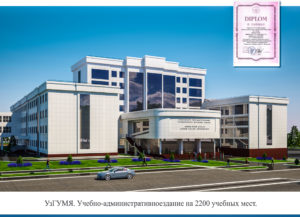 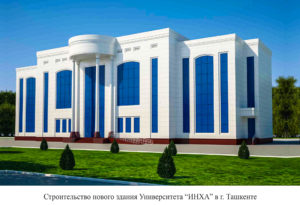 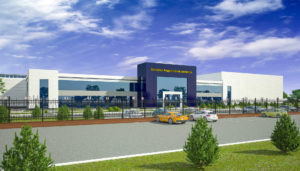 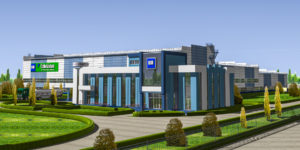 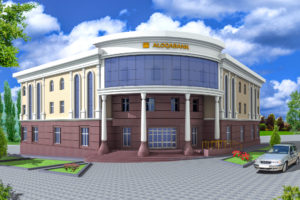 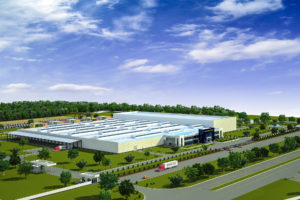 “WHEN COMPLETE OR PARTIAL USING AND CITING OF THE MATERIALS PUBLISHED ON THE GIVEN SITE, THE REFERENCE TO AN OFFICIAL SITE IS OBLIGATORY.”